Dance, physical theatre, Slovak folk songs. The transition of adolescence of a boy into a man. What is the place of a man in society today? Winning project of Essence of Dance 2014.

We live in a time when the entire traditional system is falling apart.

Once upon a time, a strong body was a guarantee of certainty and stability. A sign that a man can take care of his family. To be a hunter, a warrior, and a protector. What is the place of a man in society today? Fusion of dance and traditional folk songs from different regions of Slovakia framed by questions and answers to what is “masculine”.

Winning project of Essence of Dance 2014.

Every young man on his journey through life is looking for his role model.

A role model that will help him find his place in society. This search may not be conscious, but it is rather an innate instinct of observation and imitation. It seems to be a difficult task for him, because the pattern is not present. The man/father is not home, he does not have time, maybe he does not even exist. Which is not a matter of survival, because there are other role models, there is a mother, there is a woman, there are friends and acquaintances, there is the Internet and other media. There’s a lot of models everywhere.

But do they live up to those general expectations? Expectations of a man’s imagination? “The real man?” What’s he supposed to be like…? Who can evaluate if he managed to be a real man?

“The creators have captured and very clearly interpreted the feelings that take place in the mind and body of the adolescent (including the presence of the Oedipus archetype and the necessary autoeroticism) and combine them with “literally” conceived situations. Boy – dancer Martin Talaga – undergoes the most oote pseudo-rituals offered by our time in the form of spray painting, drunkenness, disco or light girl. And that’s the tradition of family dinners, engagements, weddings. Simple bagpipes, which the hero explores and through which he takes his breath and looks for his own melody, symbolize the original pattern. On one side he is supported by slovak folk songs and ethnic drumming, on the other he is attacked by fashionable English or rap.”

“The combination of folk music and contemporary dance is functional and it is really a natural solution, no violent implementation of folklore where it does not belong, nor quotes in motion from the whole stand out. From the beginning, the audience will be emused with bagpipes, which serve as a prop on the stage throughout the performance – for the choreographer they are a link between traditional and contemporary, they are an attribute that they seize at the end and in the last seconds begin to play them. In this cast, they may also represent the maturity he has sought to achieve throughout the hour.” 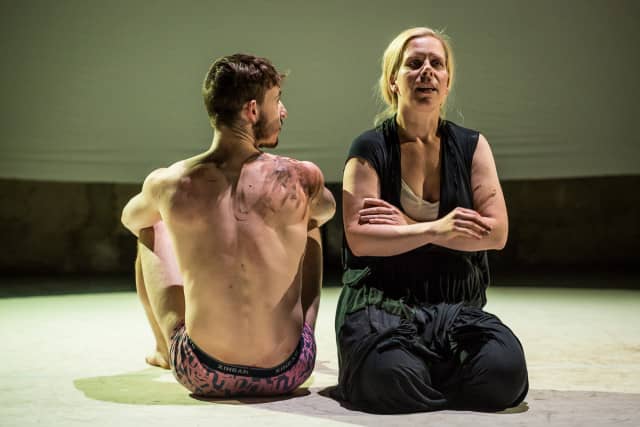 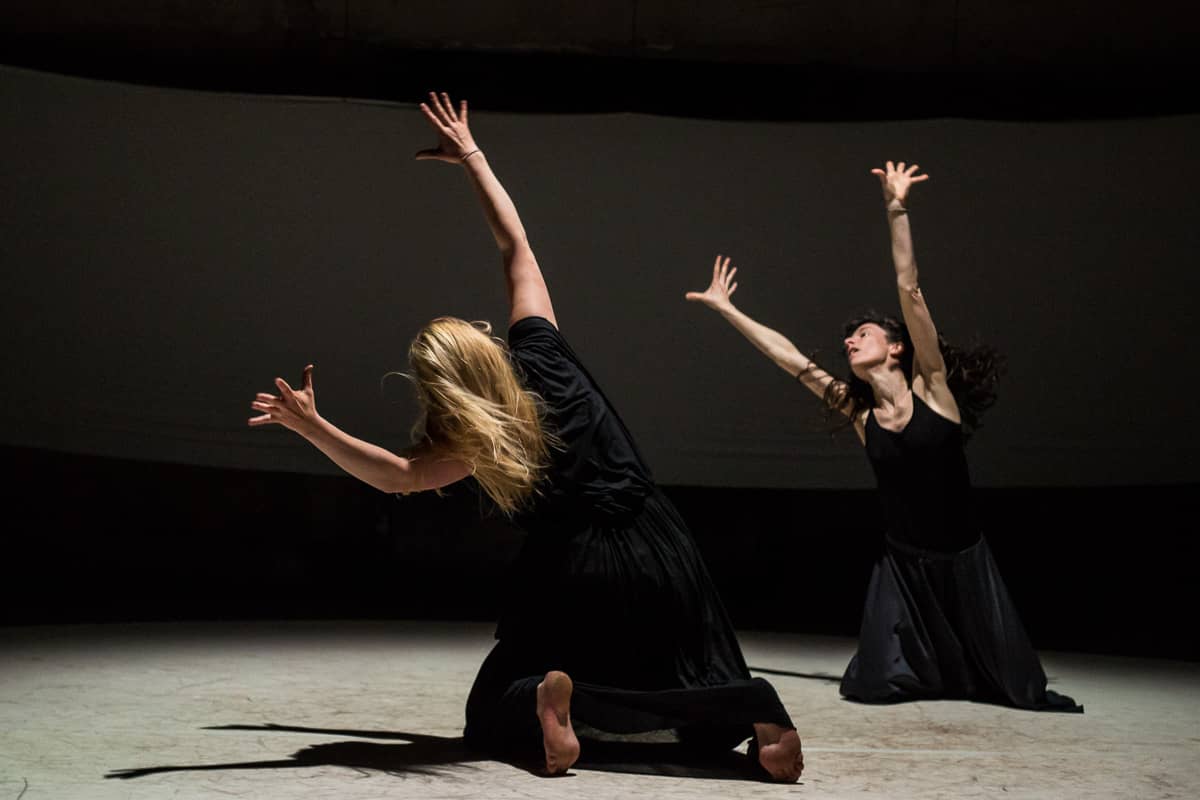 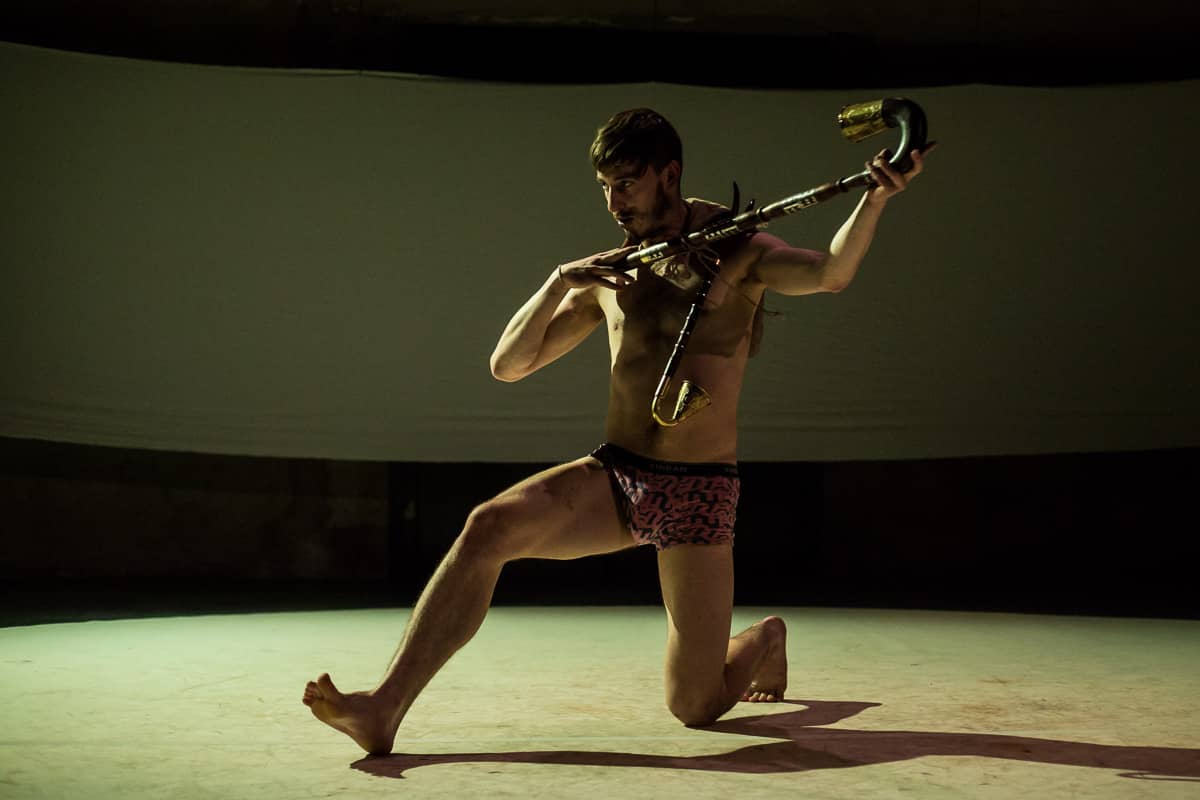 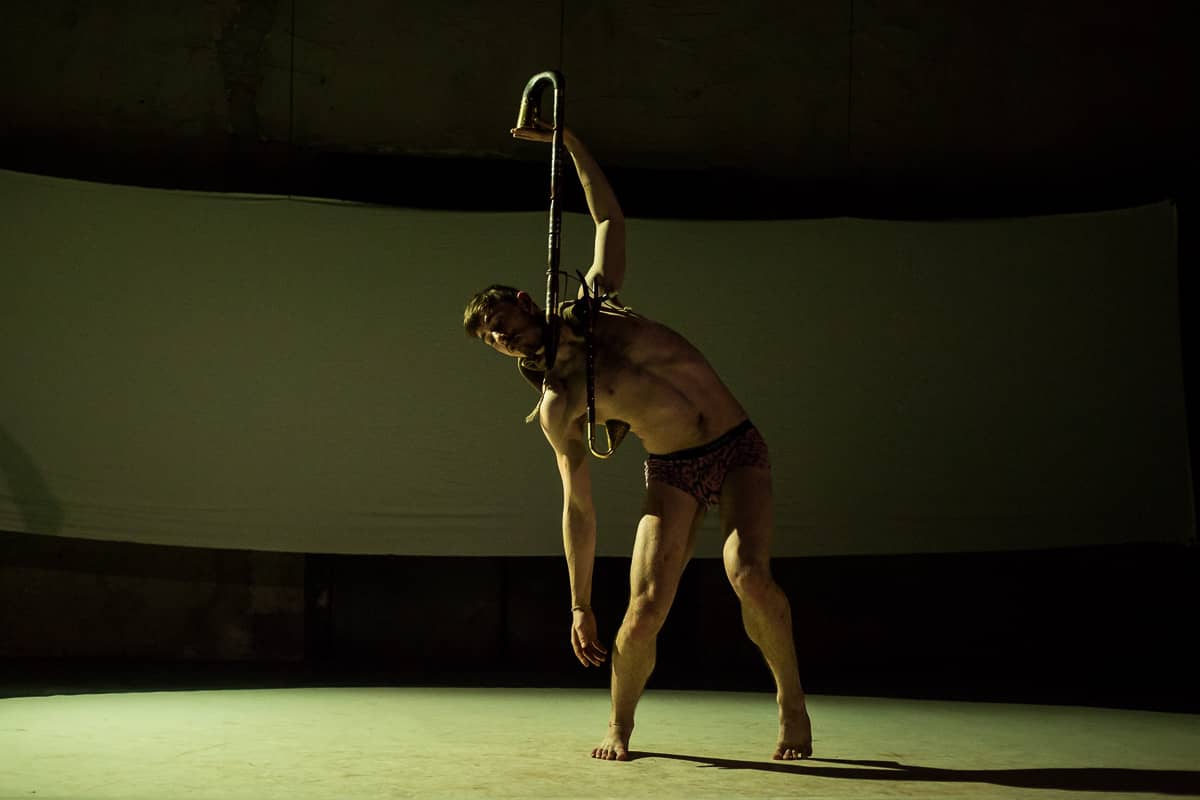 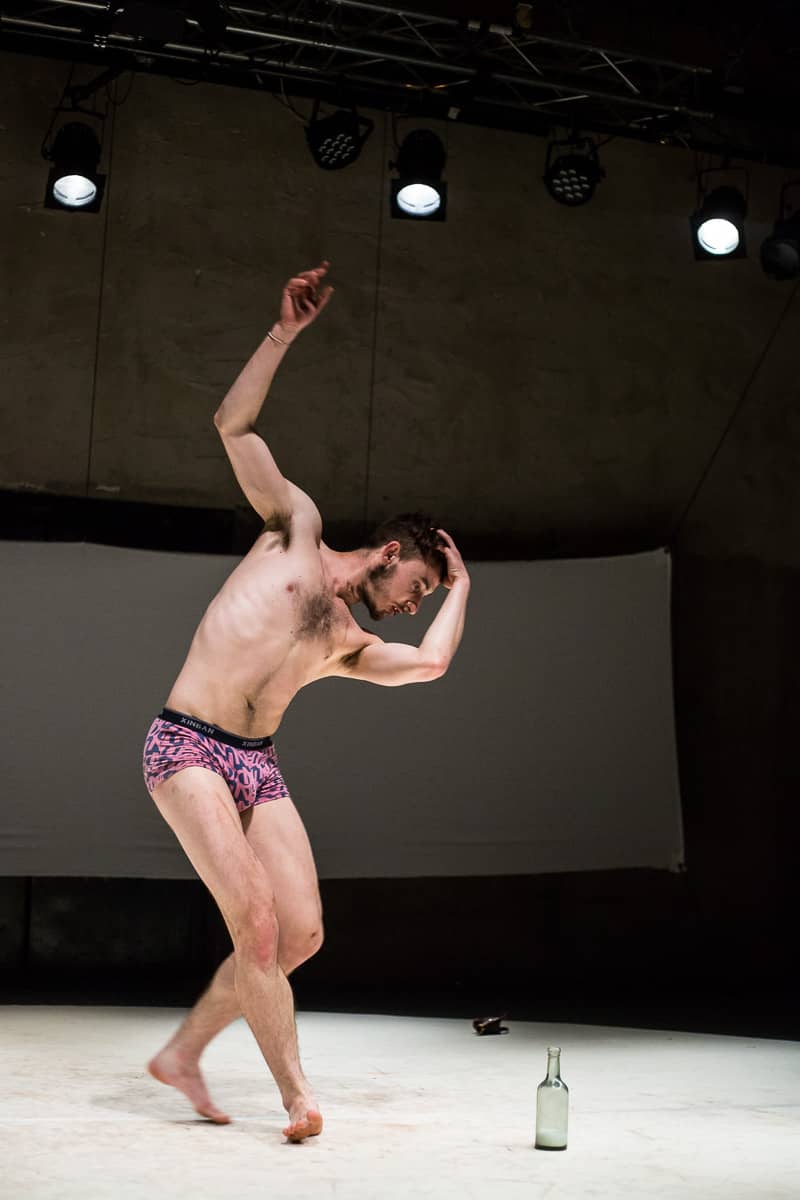 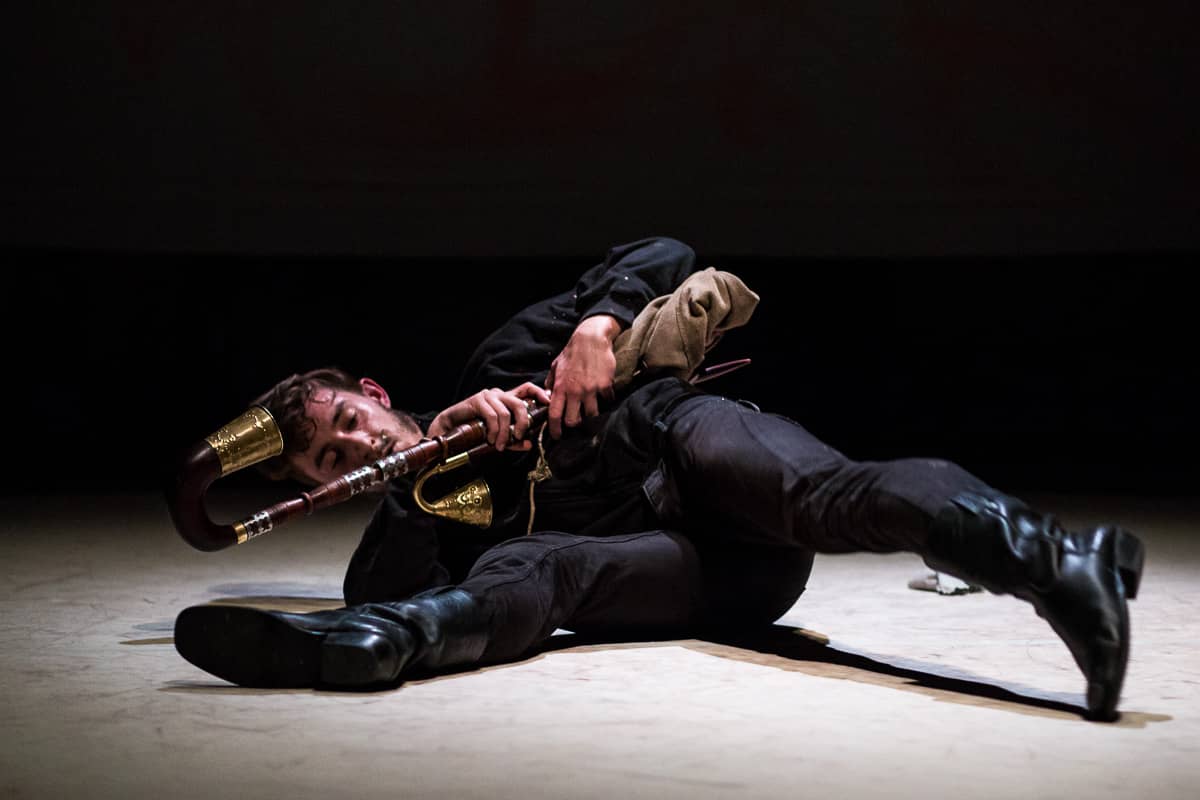