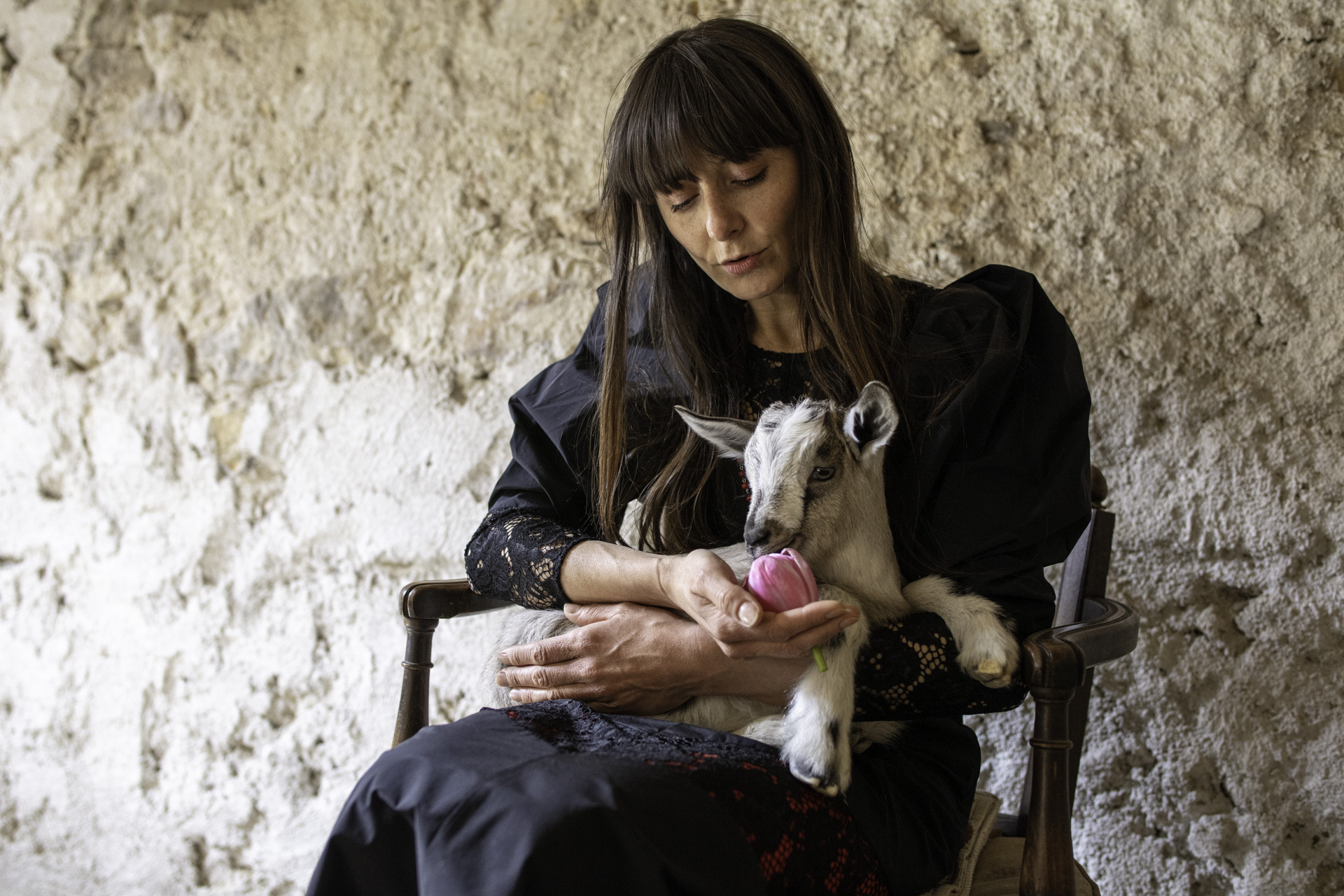 Home as a space of identity, home as a body and body as a home. International multi-genre project by performer Ewa Żurakowska based on the book House of Day, House of Night by Olga Tokarczuk.

Home as a space of identity, home as a body and body as a home.

Multidisciplinary project Home Beyond the Borders? is based on the themes from the novel House of Day, House of Night by Nobel Laureate Olga Tokarczuk. The monodrama takes us into the realm of sounds, poetic images and oneiric texts, video screenings and movement. Into the world of dreams, surreal and visionary reality inspired by dreams and visions of the Polish author. The performance also draws on local legends and tales from the Kłodzko and Nowa Ruda regions present in the novel.

Identity, putting down the roots, uprooting and returning

Home Beyond the Borders? explores the theme of home as a space of identity, home as a body and body as a home. It raises questions about transgressing boundaries between people and worlds, dream and reality, community and intimacy. It also constitutes the process of putting down roots in the landscape of the borderland in the Polish-Czech mountains, where the Nobel Prize winner’s book was written and where the performance is presented. A strong emphasis is placed on the issues of identity, putting down roots, uprooting and returning, especially since the action (both of the book and the performance) takes place in the ‘regained territories’, an area with Polish, Czech and German roots.

“I run and crash against the veil of Time. It is Time that separates me from the present, from being here and now. I speed up to skip over it. Behind the veil there is this forgotten primordial existence in which I really lived, in unity, with no expectations, and there I can move around at will, there I set myself free, there, behind the veil of light, I can turn into a plant, a deer or a mushroom, I am wild and at the same time I am in harmony with the world, with animals and trees, my sharp teeth and claws cause no harm, they are part of life.” 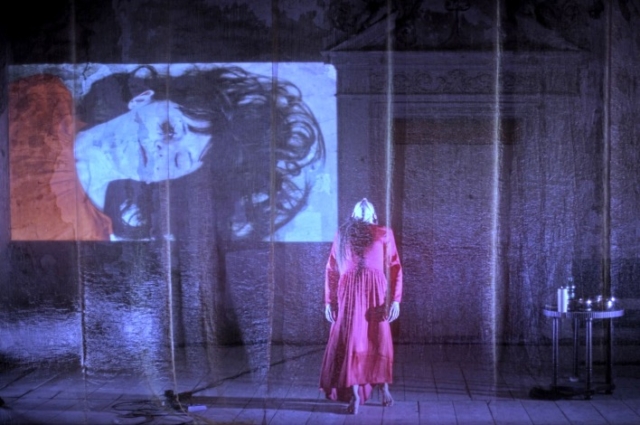 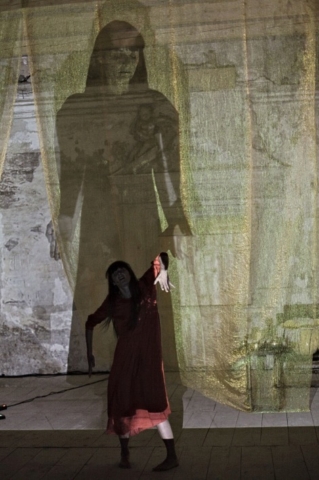 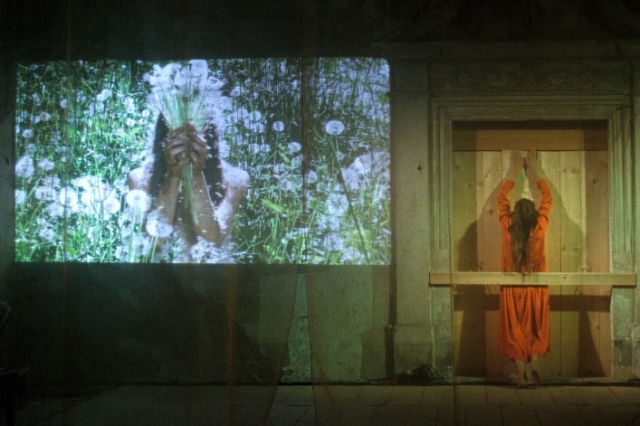 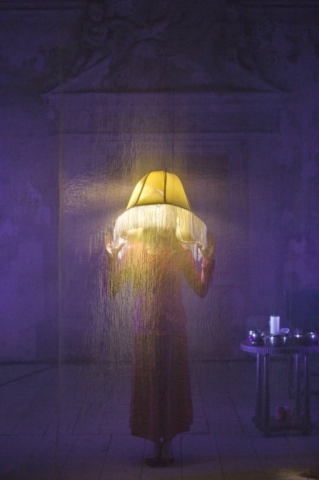 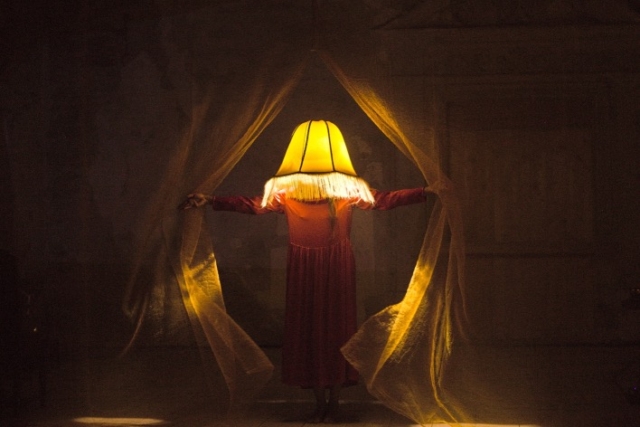 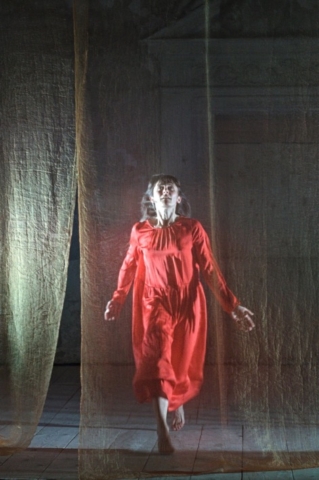 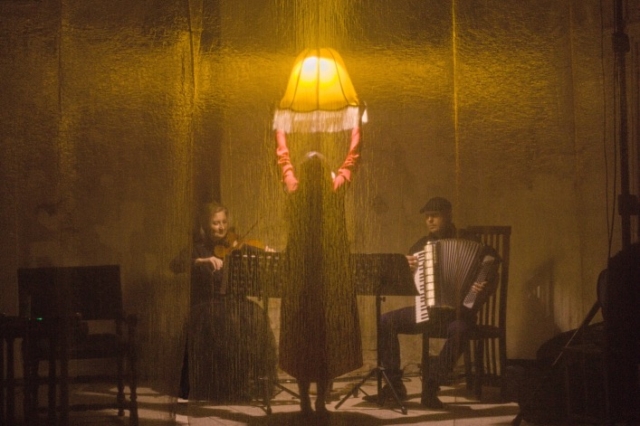 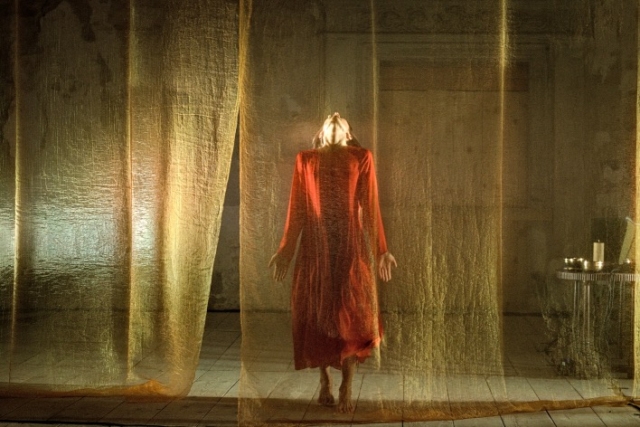 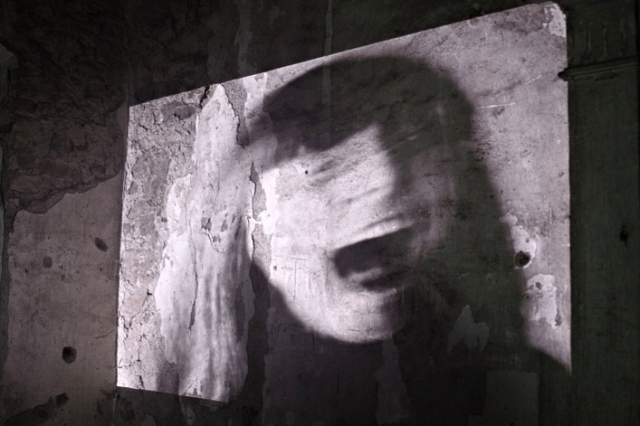