She’s been wandering the countryside for years. From the collections of bones she composes creatures, she has the ability to return the creatures to the world. She hides and carries life and death inside her. Dance production by Lenka Vagnerová & Company.

It is based on their unbridled energy, interplay, and above all the power of expression. The central component of the production is Ivan Acher’s music based on the sound of natural materials. Bones, wood, strings and animal skins are the elementary essence for building ritual moods connected live by the voice of Jana Vébrová.

Prize of the City of Plzeň at the festival 32nd Skupova Plzeň for the synthesis of components, creating original scenic poetics.

La Loba is inspired by a story that generations of storytellers tell in different parts of the Earth.

A woman who travels through the countryside for years and consists of creatures from her collections of bones has the ability to return the being to the world, hiding and carrying life and death in her at the same time. But none of us know how challenging this activity can be for herself, and whether her renewable power will last forever. She observes us all the time, we are a short stage of her life and maybe she enjoys us quite well. But what if she runs out of patience or she gets tired of us? It regulates the conditions of its own existence and may not want to recycle everything over and over again.

Andrea Opavská as a dancer is a joy to look at. From a closed being hiding energy within it gets into an explosion of movements, it feels as if its center of gravity is tethered across the ground on the instruction of choreography regardless of the laws of physics. She always controls hier body as much as possible, she can calm the movements and add immediate dynamics, moreover, she can still play with the facial expressions and thus refine the details of each output. Jana Vébrová also feels good on stage, her voice is an inseparable part of the production. (…) Review author rating: 95%

A mysterious multi-layered production stands somewhere on the border between the world of reality and fantasy. It is literally loaded with tension, which draws into itself and sometimes attacks the audience. Lenka Vagnerová’s last artistic achievement is simply breathtaking. And in my opinion, it is certainly not enough to see it only once.

La Loba is a successful, thrilling piece that won’t let you get bored and let you run away with your thoughts elsewhere. It is thanks to a fairly well-thought-out dramaturgy (Vagnerová, Jecelín), an impressive yet simple scene, music by Ivan Acher, which is exhibited on natural materials (bones, wood, animal skin, etc.), but mainly thanks to both performers Andrea Opavská and Jana Vébrová, whose skills Lenka Vagnerová can use. 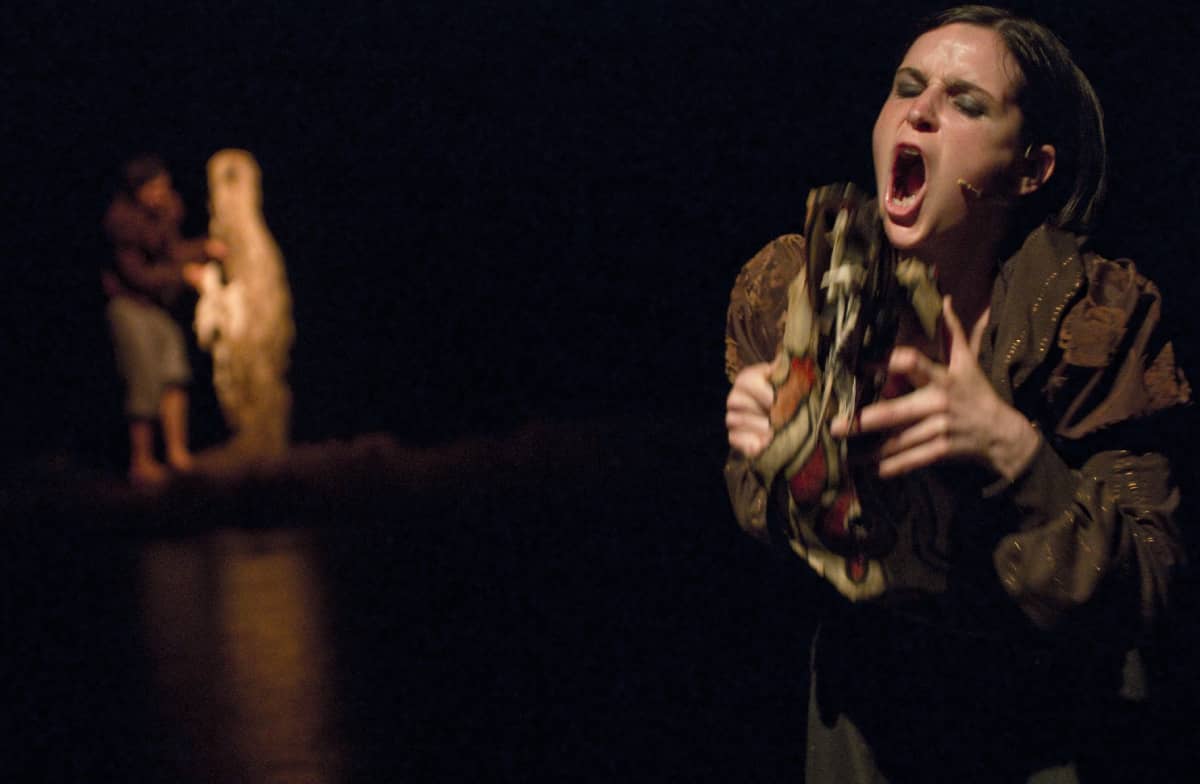 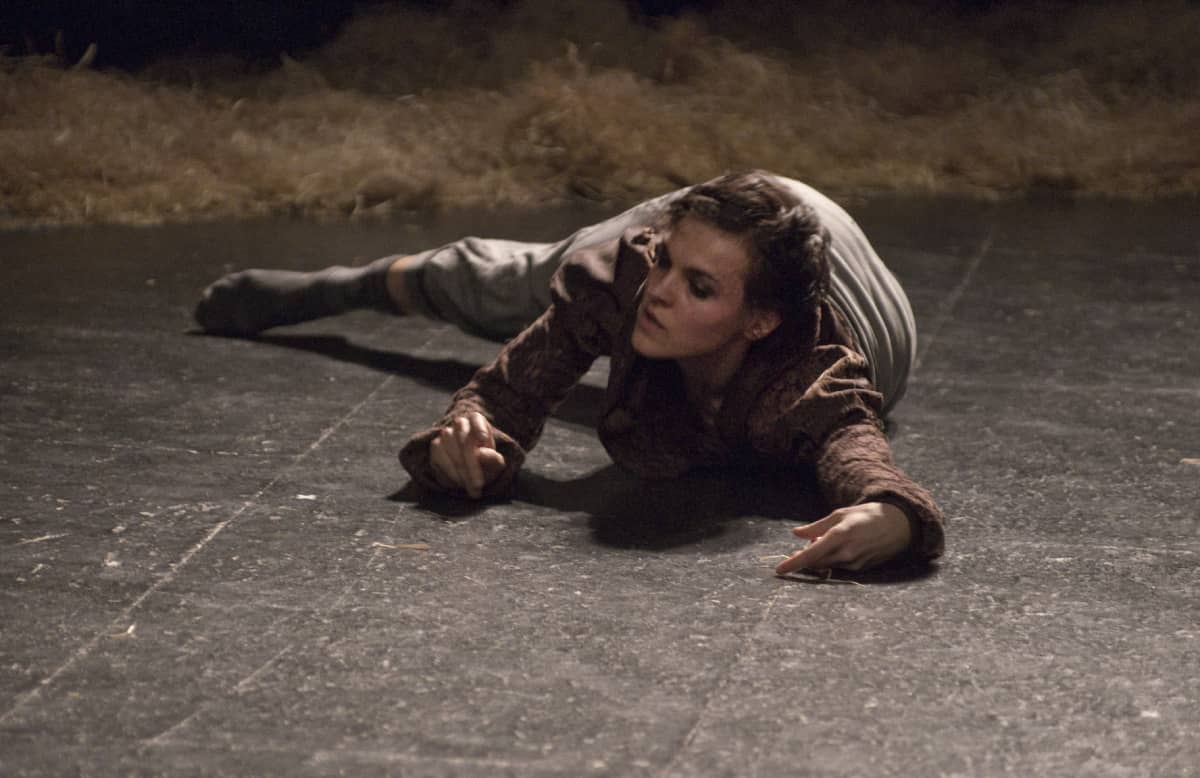