We’re here, between you. We like to watch you, you don’t often see us. Inspiration from the world of birds and their free movement. Dance production of 2013.

We’re here, between you.

We’re fast, we respect the wind. We’re strong and vulnerable. We like to watch you, you don’t often see us. We don’t change your fates, you often change ours. We share the same world, but we look at it from a different perspective. Does this mean that we can also share the same values?

The Riders project reveals the theme of tolerance,

human ability to exist in symbiosis with other living organisms on our planet. Respect the realm of all beings, appreciate the uniqueness of species and strive to preserve them.

Birds like quiet watchers of stories on earth are exceptional,

their world extends on a different plane. They have always been part of the mythology, faith and spiritual wealth of people. They are the true “Riders” in the sense of free movement on our planet. Or are we the “Riders” who can irretrievably destroy everything around us within hours? Inspiration from the world of birds is endless and their realm worthy of admiration.

Lenka Vágnerová undoubtedly brings a new perception of movement to the Czech environment. The viewer is taken back by the solution of situations, motion material and marvels at the sheer fluidity of movement. Excellent performers, imaginative scene and music make this work a great aspirant for dance production of the year.

I rarely felt from any choreographic work such a power of non-literal expressive talent, movement and intellectual intelligence, individuality of view of existential questions and at the same time the ability to transform personal experiences into artistic generalizations. And a sense of movement and situational humor! Lenka Vagnerová’s artistic efforts must be supported in every way, for a person of this caliber is like saffron. 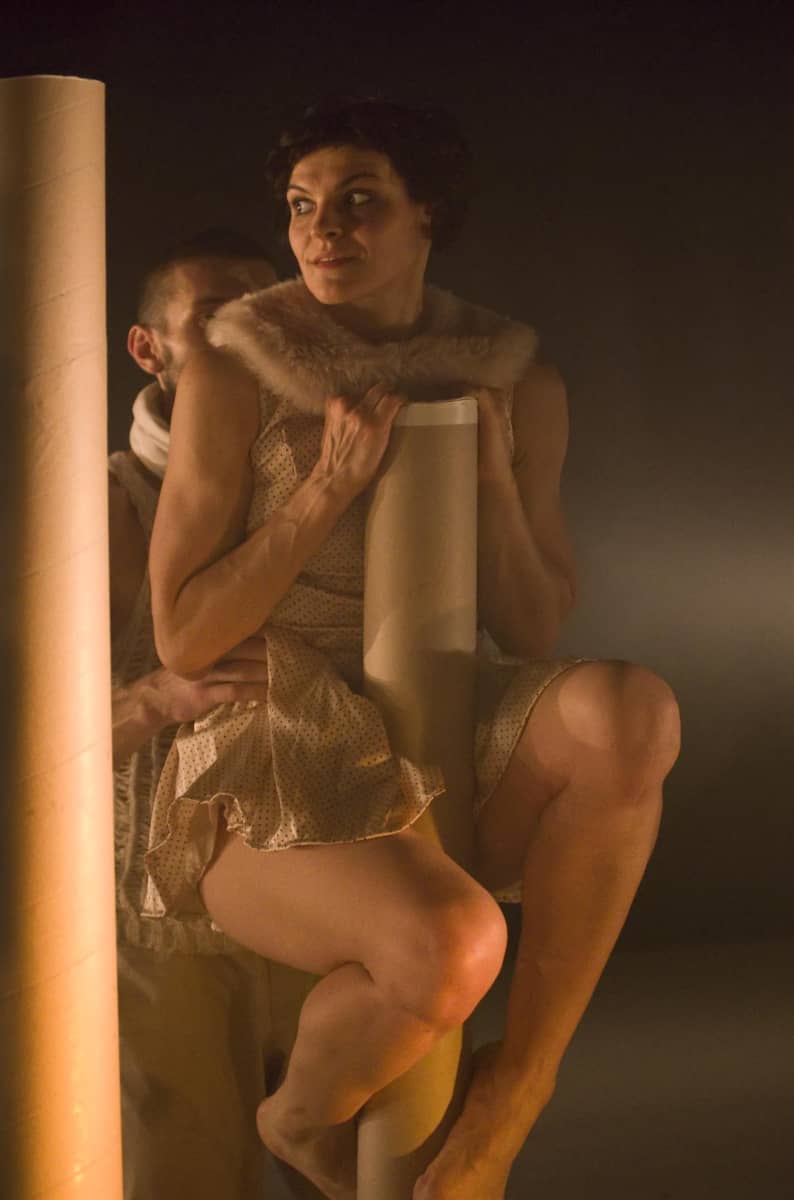 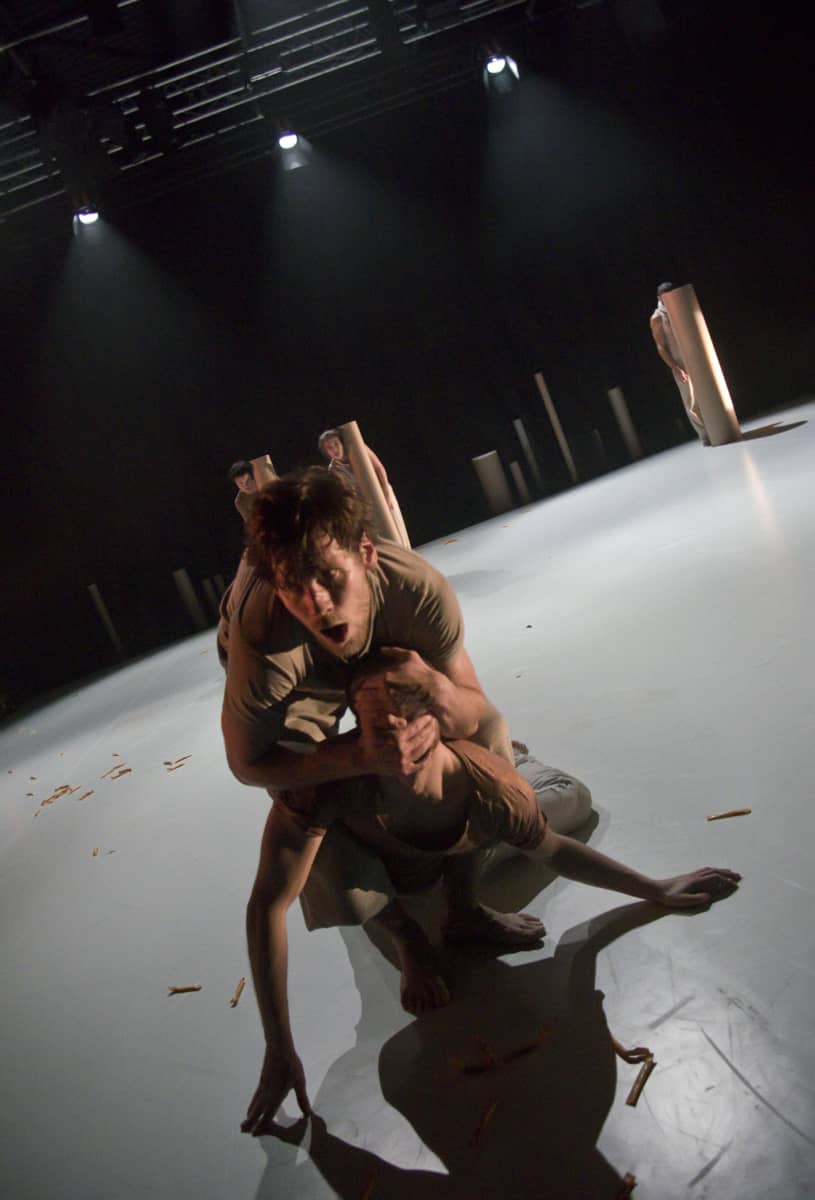 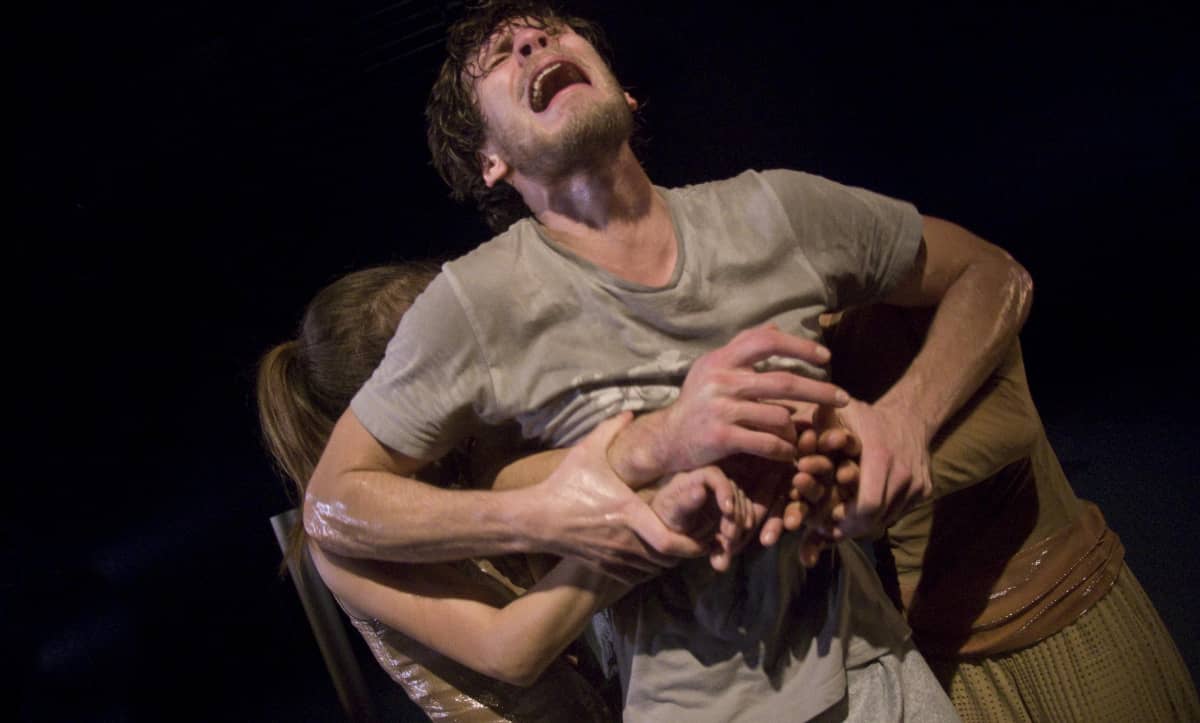